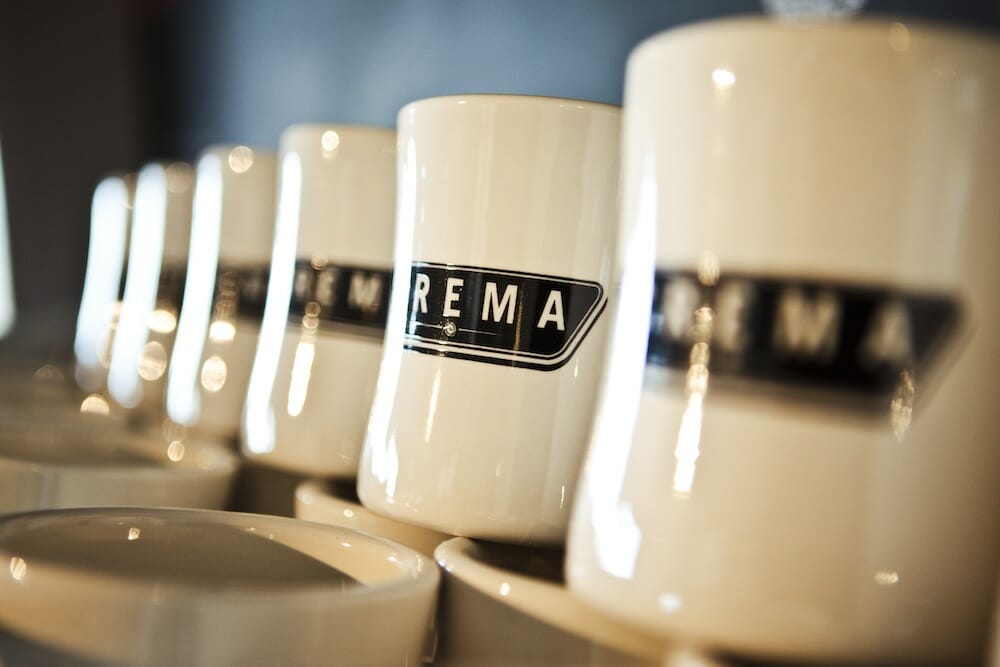 We are incredibly excited to announce the latest addition to the MistoBox Roaster lineup from Nashville, Crema Coffee!

An Illinois transplant, Crema Coffee owner Rachel Lehman founded the “brewtique” in 2008 in Rutledge Hill near downtown Nashville, TN. The shop is now a staple in the community and is one of the most recognized Specialty shops in nation, with roasting awards from the Roaster’s Guild of America and their coffee placing third in the prestigious national Brewer’s Cup competition in 2013.

From the first time we tasted their coffee, we were excited about the possibility of sharing their coffee. Even though they’ve been open since 2008, they only started roasting 2 years ago. In that time, they’ve marked themselves as an experienced roasting operation and we think they’ve got some of the best stuff out there. 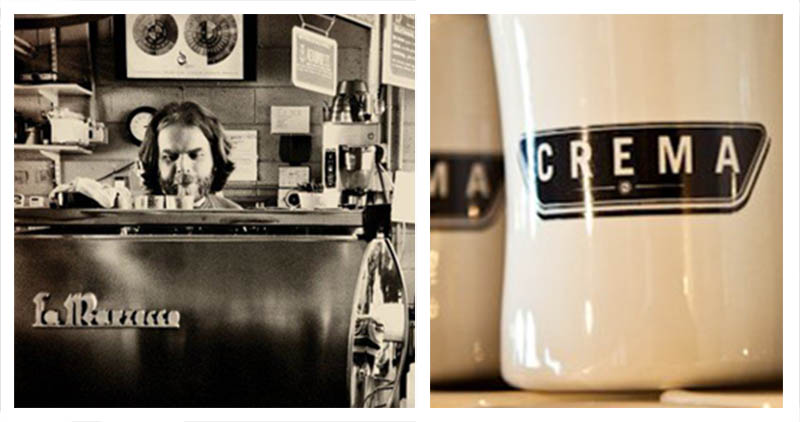 We were so excited to add them to our line up, we had to immediately put one of their delicious coffees in the next box! Keep an eye out for it in the Early September Box, arriving this week. In the meantime, scope out Crema’s coffee selections, and help us welcome Crema coffee to the MistoBox family!

Learn about the best coffee in San Francisco? Or learn how to perfectly brew coffee at home!