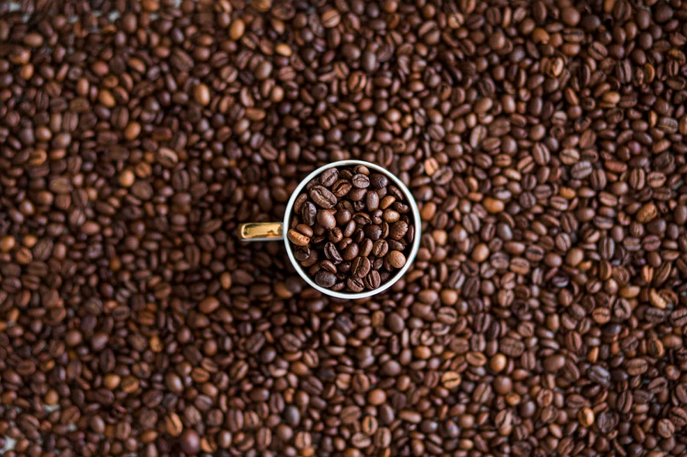 Us lucky humans can get coffee pretty much anywhere and anytime. But as our awareness of the people behind and conservation of this resource becomes more prevalent, it’s important to understand just where coffee came from in the first place. Here we’ve summed up this long and storied history from its origin in Eastern Africa to your favorite mug.

All Specialty Coffee, aka “the good stuff,” is comprised of the species ‘Coffee Arabica’. This species of coffee was first brought from Ethiopia to Yemen through trade. Then came the Dutch, the French and then off to the caribbean, where it spread throughout all of Central and South America. 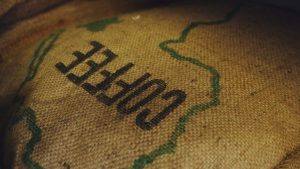 Many first think of Central and Southern America when we think coffee – thank Juan Valdez – but it wasn’t really until the 1700’s that coffee was being grown all around the world in these three main growing regions, Africa, Indonesia and the Americas. Over the last century, coffee farming has been vastly improved, and knowledge of processing has become more and more refined. Which is how, today, we were able to deliver delicious and fresh coffee right to your door!

Even though we can’t imagine a world without coffee, it wasn’t really until the middle of the 20th century that coffee became a worldwide commodity available to anyone almost anywhere. So go enjoy a cup and savor in the journey that coffee had to endure to make it finally, to you!

Want to learn about the best coffee in San Francisco? Or learn how to perfectly brew coffee at home!